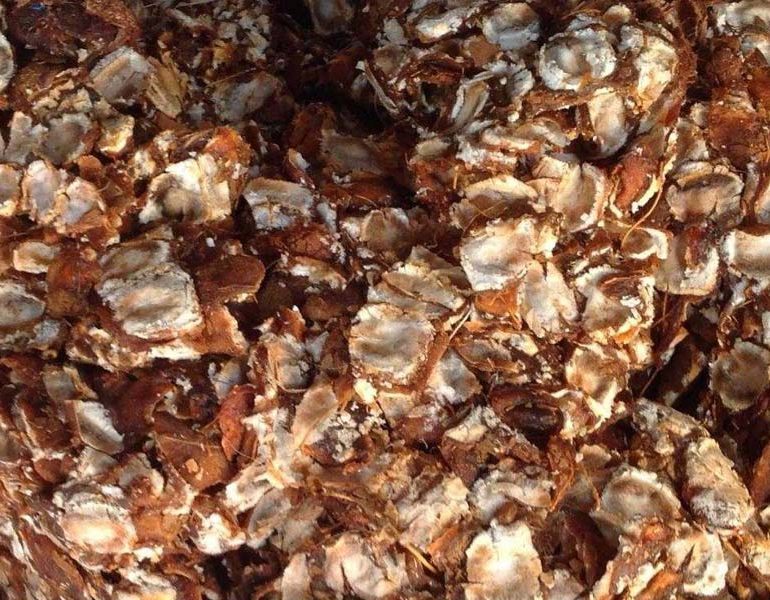 The tamarind is a long-lived, medium-growth, bushy tree whose ripe fruit is used extensively in Indian cooking as a flavoring and thickener. The fruit is an indehiscent legume, sometimes called a pod, 12 to 15 cm (3 to 6 inches) in length, with a hard, brown shell. The fruit has a fleshy, juicy, acidulous pulp. It is mature when the flesh is colored brown or reddish-brown. The tamarinds of Asia have longer pods containing six to 12 seeds, whereas African and West Indian varieties have short pods containing one to six seeds. more